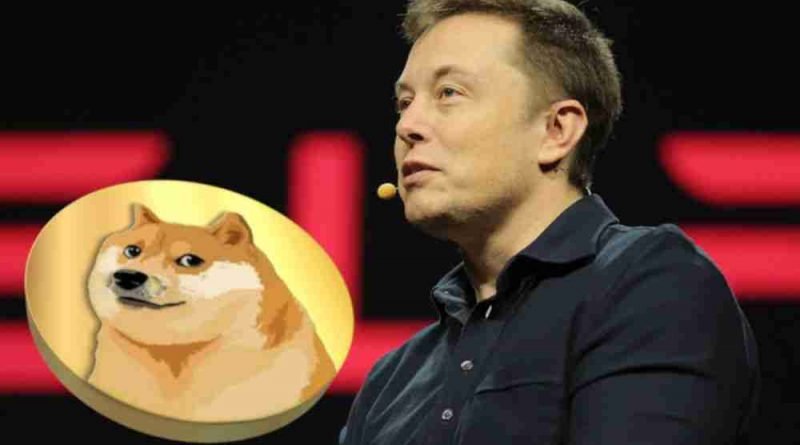 In December, Elon Musk tweeted Tesla will accept Dogecoin as payment for merchandise on a test basis. And now recently launched merchandises such as “Cyberwhistle” and “Cyberquad for kids” and mini models of electric vehicles could be bought using Dogecoin, according to Tesla website. The merchandises are hit by fans and sold out within few hours of listing.

Dogecoin is an internet meme cryptocurrency based on the popular “Doge” internet meme, a Japanese breed dog on its logo.

Earlier last year, Elon Musk said that Tesla will accept Bitcoin as payment for its electric vehicles in May 2021. But later drop to accept Bitcoin due to the environmental concerns. Tesla disclosed to holds the largest cryptocurrency of around $1.5 Billion worth of Bitcoin and Dogecoin on its balance sheet.

Elon Musk is one of the biggest supporters of cryptocurrencies, several his tweets pushed cryptocurrencies such as Bitcoin and Dogecoin to the moon. Dogecoin has delivered a return of around 4,500 percent to the investors as it entered the top 10 digital cryptocurrency in terms of market capitalizations. 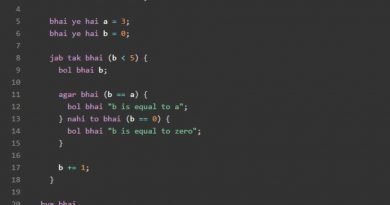 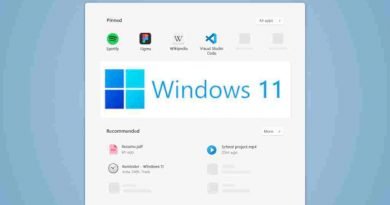