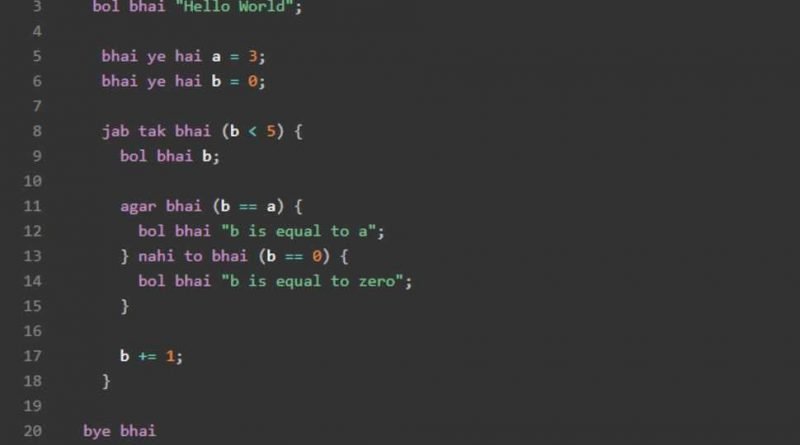 “Bhai” is known as brother in Hindi and its written as typescript and which is combination of Hindi words and hi, bye among other English words. “Bhai-Lang” has its own syntax, similar with Java and other programming g languages.

According to its official website, the code starts with “Hi Bhai” and the syntax ends with “Bye Bhai” and all the code written outside this tag will be ignored. Whenever the developer makes a mistake in code the prompt shows “Arre Bhai Bhai Bhai” looks like the popular meme we got a year before. Variables can be declared using “bhai ye hai”.

On a GitHub page of “Bhai-Lang”, a user can see the entire directory of how to use Variables, Types, Built-ins, Conditionals and Loops of the programming language.  The toy programming language has its official website to accessed the language and its source code https://bhailang.js.org/

According to its creators, the language is a result of an inside joke and being very popular on the internet. 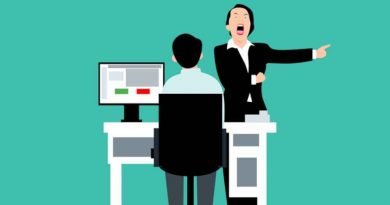 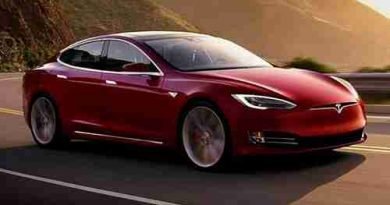 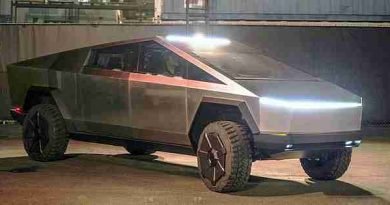