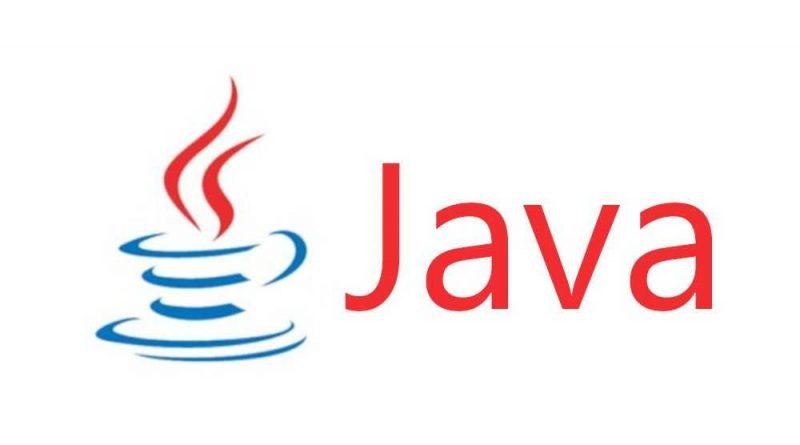 Java is a high level, secured, general purpose and object-oriented programming language and a platform.

Java was developed by James Gosling at Sun Microsystems and released in the year 1995. It is now owned by Oracle and over more than 3 billion devices run Java worldwide.

Java applications are typically compiled to bytecode that can run on any Java Virtual Machine (JVM) regardless of the underlying architecture. The syntax of Java is similar to C, C++.

The main features and principle for the creation of Java are as follows,

Java Development Kit (JDK): To execute the code of Java, we need to install JDK in our computer in order to compile and run the Java programme.

Java was one of the most popular programming languages to use, according to GitHub. It is used for: 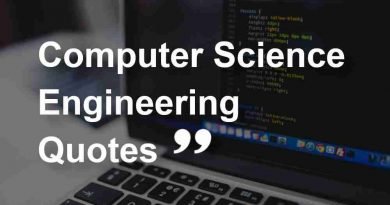