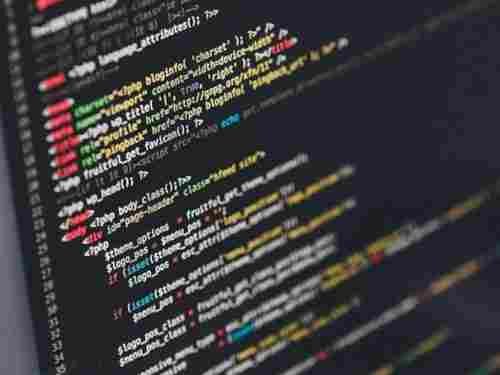 Technology is increasing rapidly in our day to day life and the rapid development of automation and artificial intelligence occurs around the world. Programming languages plays the most important role in the growth of technology.

If you are a software developer or a new in the field of software development, the first question in your mind is that, where to start and which the best programming language is for you?

The one of the best programming languages which are using all around the world are as:

JavaScript is a high level, light weight, flexible, powerful and object-oriented programming language. JavaScript enables interactive web pages and is an essential part of web applications. It is very easy to implement because it is integrated with HTML.

JavaScript was invented by Brendan Eich in the year 1995 and became an ECMA standard in 1997. JavaScript and Java both are completely different languages in the design and concept.

JavaScript is the most popular and high demand programming language around the world. It helps you to develop great front-end as well as back-end softwares using JavaScript frameworks like jQuery, Node.JS, etc. It is easily available and supports all web browsers to learn.

Python is an interpreted and high level programming language which was created by Guido van Rossum and released in the year 1991.

Python is one of the most popular programming language. It is a high-level dynamic programming language and quite easy to learn. It is designed for rapid prototyping of complex applications or for production ready software development. Python programming language runs on any operating systems and has simple syntax similar to English language. Python is widely used in Artificial Intelligence, Big Data, Natural Language Generation, Automation, etc.

Java is a general purpose, object-oriented programming language. Java was originally developed by James Gosling at Sun Microsystems and released in the year 1995. It is owned by Oracle and over more than 3 billion devices run Java worldwide.

Java is one of the most popular and widely used programming language from over the years. It is easy to learn, simple to use and open source programming language. Java code can run on all platforms. Java applications are typically compiled to bytecode that can run on any Java Virtual Machine (JVM) regardless of the underlying architecture.

PHP is a widely used open source general purpose programming language originally designed for web development. It was created by Rasmus Lerdorf in the year 1994.PHP is an acronym for “PHP: Hypertext Preprocessor”.

PHP is an amazing and one of the most popular programming language. PHP code can be executed with a command line interface, embedded into HTML code, web content management system and web frameworks.

PHP can be use in all operating systems, compatible with all servers and it is mainly focused on a server-side scripting, you can do anything such as collect form data, create dynamic web pages, send or receive cookies, etc and many more.

C is an imperative procedural language. A standard C program can be compiled for a wide variety of computer platforms and operating systems with few changes to source code. The language is available on various platforms, from embedded microcontrollers to supercomputers.

C++ is widely used nowadays for competitive programming. C++ is so much compatible with C that it will compile over 99% of C program without changing a line of source code. Many operating systems, browsers, system drivers and games use C++ as their core language.

C++ is very popular most of the big companies like Facebook, Adobe, Bloomberg, Amazon, etc are use around the world.

Ruby is an interpreted, high-level, general purpose programming language. It was designed and developed by Yukihiro Matsumoto in the year 1990. It is a dynamic, open source programming language with a focus on simplicity and productivity. It has an elegant syntax that is natural to read and easy to write.

Ruby is dynamically typed and uses garbage collection. It supports multiple programming paradigms, including object-oriented, procedural and functional programming. The objective of Ruby’s development was to make it sensible buffer between human programmers and underlying computing machinery.

SQL is a standard language for Relational Database System. SQL was one of the first commercial language and becomes the most widely used database language. 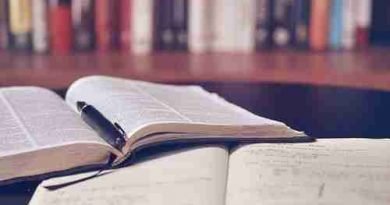