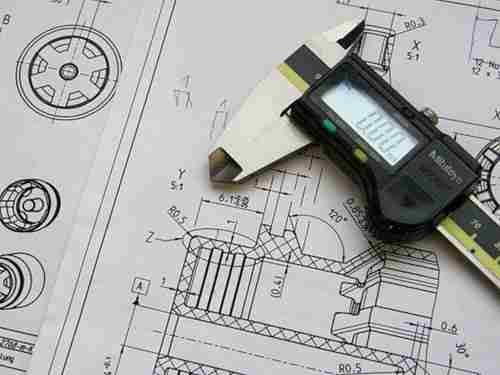 Mechanical engineering and design software helps engineers and designers visualize, analyze and communicate design before building a physical prototype. It is used to design everything from pin to space shuttle. Mechanical Engineering is nowadays very simple with design, manufacturing and engineering software’s. For real-time Mechanical Design and product development you need to choose the exact software for your particular work. All software’s are good and use for particular domain such as part design, 3D modeling, drafting, sheet metal, analysis, simulation, product data management, etc. for CAD/CAM/CAE.

CAD stands for Computer Aided Design. It is concerned with the creation, optimization and modification of a design. CAD allows a rapid prototyping of a 3D models and used to make technical drawings and drafting easier.

Some of the CAD softwares are AutoCAD, SolidWorks, Catia, Creo, NX, etc.

Some of the CAM softwares are Delcam, Mastercam, SolidWorks CAM, NX CAM, etc.

Some of the CAE software’s are ANSYS, Hypermesh, etc.

The one of the best software’s of Mechanical Engineering which are using all around the world are as:

AutoCAD is a computer-aided design (CAD) and drafting software application. It was developed by Autodesk in the year 1982 as a desktop app running on microcomputers with internal graphics controllers. It is non-parametric based modeling software. In 2010, AutoCAD was also released as a mobile and web app called AutoCAD 360. It is used across a wide range of industries, by engineers, architects, graphic designers, project managers and many other professionals fields.

AutoCAD was first released in December 1989 as a desktop app running on microcomputers with internal graphics controllers. Before AutoCAD was introduced, most commercial CAD programs ran on mainframe computers or minicomputers, with each CAD operator (user) working at a separate graphics terminal. Since 2010, AutoCAD was released as a mobile and web app as well, marketed as AutoCAD 360.

CATIA was developed in 1977 by the French aircraft manufacturer Avions Marcel Dassault, to develop Dassault’s The Mirage Fighter Jet. After that it starts using in the fields of aerospace, automotive, shipbuilding, and other industries.

SolidWorks Corporation was founded in December 1993 by Massachusetts Institute of Technology graduate Jon Hirschtick. Jon Hirschtick used $1 million to set up the company. Initially based in Waltham, Massachusetts, United States, Hirschtick recruited a team of engineers with the goal of building 3D CAD software that was simple, easy-to-use for all engineers and designers, affordable, and available on the Windows desktop. SolidWorks released its first product as SolidWorks 95, in November 1995. SolidWorks currently markets several versions of the SolidWorks CAD software and upgrade with more amazing modules in addition to the eDrawings, a collaboration tool, and DraftSight, a 2D CAD product. Over more than 2.5 million engineers and designers at more than 190,000 companies are using SolidWorks as of 2016.

Creo is Computer-aided design (CAD) software developed by Parametric Technology Corporation in the year 1987. It is parametric based modeling software. The Creo suite of apps replaces PTC’s products formerly known as ProEngineer, CoCreate, and ProductView. It provides a wide range of applications for part design, mechanical assemblies, simulation and analysis, etc.

Unigraphics NX or NX is a one of the leading CAD/CAM/CAE software developed and marketed by Siemens PLM Softwares. Many of the biggest companies in the world use Unigraphics NX to design and manufacture products. It is a flexible and powerful software to design and it also have to transform the product into manufacturing and have the solutions to simulation of the product.

ANSYS is one of the best analysis and simulation software used to simulate engineering solutions. ANSYS 2.0 was released as the first version in the year of 1971. ANSYS simulates 3d models or structures or machine parts designs to stress, strength, temperature distribution, thermal conductivity, elasticity, fluid flow, air flow, etc. Most of the analysis performed in an ANSYS APDL and simulations into ANSYS Workbench, which are one of the main products.

It is easier and flexible software use to analysis and simulation of engineering designs and used by millions of engineers all over the world.

Hypermesh is one of the most leading Computer Aided Engineering software which manages the generation of largest, most complex models, with importing the CAD model to exporting a ready to run solver file. Hypermesh has the direct import and export support for most of the popular solvers and for each supported solver interface. It is fully integrated and highly efficient. 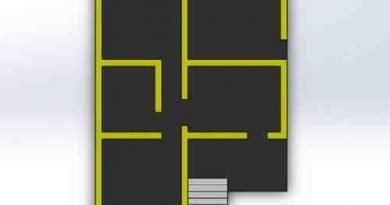 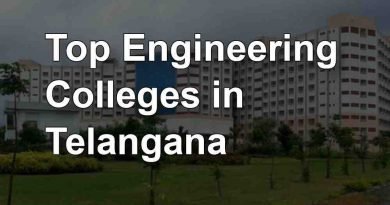 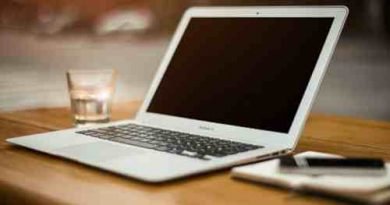