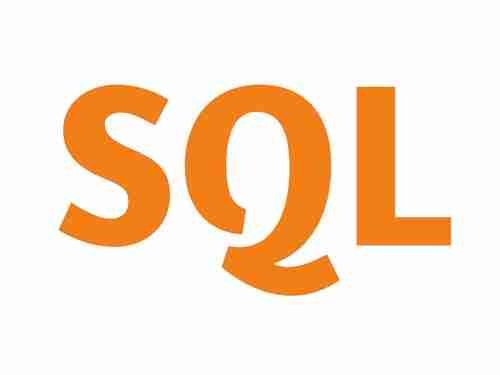 SQL is a standard language for Relational Database System. SQL was one of the first commercial language and becomes the most widely used database language. SQL is a programming language for rational databases. The program of SQL to control the database is called as database management system.

SQL using in a websites to use as a server-side scripting language, to get the data you want, to retrieve data from the database and to make data request.

The functions of SQL are as given below:

SQL contains various types of statements for different purposes. SQL statements are divided into the four categories are as follows:

Data query language is one of the most commonly used in the SQL statements. It is used to enable user to query one or more table to get the information they want. The data query has only one statement is SELECT.

When any of the user want to store a constant value into a column of a table, then a column must be declare a particular keyword called as data type. Following are the various domain (data) types are available in SQL are as given below:

CHAR: It is a fixed length character string with user specified length. It can store an alphanumerical value.

VARCHAR: It is a variable length character string with user specified maximum length. It is also store an alphanumerical value.

INTEGER: It is a data type which is used to store a numerical value.

NUMBER: It is a data type which is used to store a numerical data either integer or real numbers.

DATE: It is used to store a date containing year, month and day of a month.

TIME: It is used to store a time of day in seconds, minutes and hours.

FLOAT: It is used to store a floating point number, with precision of least digits.

NULL: It is a data type which is used to declaring a column in table.

The main applications of Structural Query Language (SQL) are as given below: 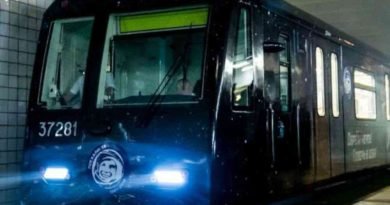 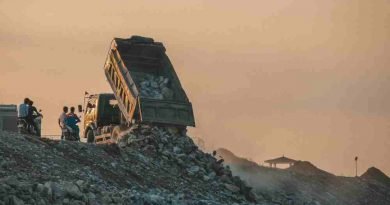 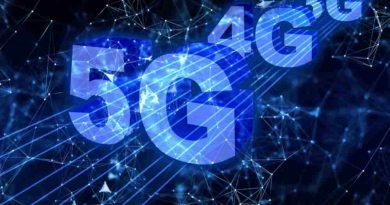