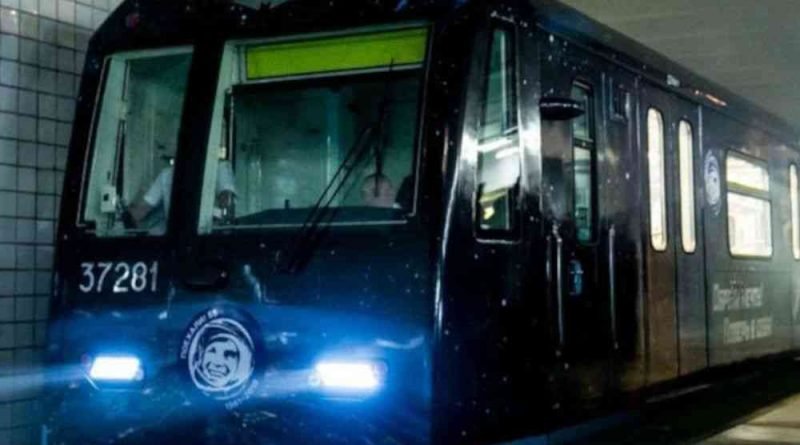 Space travel is now becoming a reality. The space race is very popular in between countries and space centers. The new age revolution in the space transportation has been announced. The technology of travelling in space as you just imagine or watched in a Sci-Fi movie is turning into reality. Humans can travel across different planets in train in future.

Japan, a country known for its innovations and technology will take passengers to Moon and Mars from Earth in a Bullet Train known as “Space Train” specially designed for space travel.

Researchers from the Human Spaceology Centre at Kyoto University in collaboration with a construction company Kajima Corporation revealed their plan to design a bullet train for space travel in a press conference last week in July 2022.

What is Hexagon Space Track System?

Japanese researchers named this new age revolutionary space transportation system “Hexatrack”. Researchers says this system will maintain a gravity of around 1G during long distance travel to reduce the effect of extended exposure to low gravity. The bullet train will be in a hexagonal shaped capsule known as “Hexacapsules” with a moving device in a middle of the capsules.

A mini capsule with a 15 meters radius will be connected to the Earth to the moon. And for connecting Moon and Mars 30 meters radius capsule will be needed. The capsules same work like an electromagnetic technology used in Maglev Trains.

Japan has made plans to build the space habitat structure which will copy the Earth’s gravity, atmosphere and topography to make us feel like home.

The researchers will build the habitat that will recreate the facilities like Earth. The building of narrow champagne flute like structure with artificial atmosphere, gravity, grass areas, water bodies and with public transportation. The structure will be known as “The Glass”.

The Time to Turn Space Train into Reality:

The idea will take around 100 years to turn into reality. But the researchers are projecting to develop the prototype of Marsglass and Lunaglass by 2050, according to the Japanese newspaper The Asahi Shimbun. 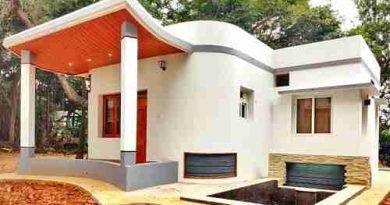 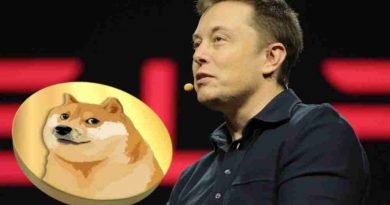 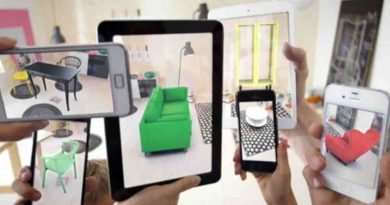 What is Augmented Reality (AR)?