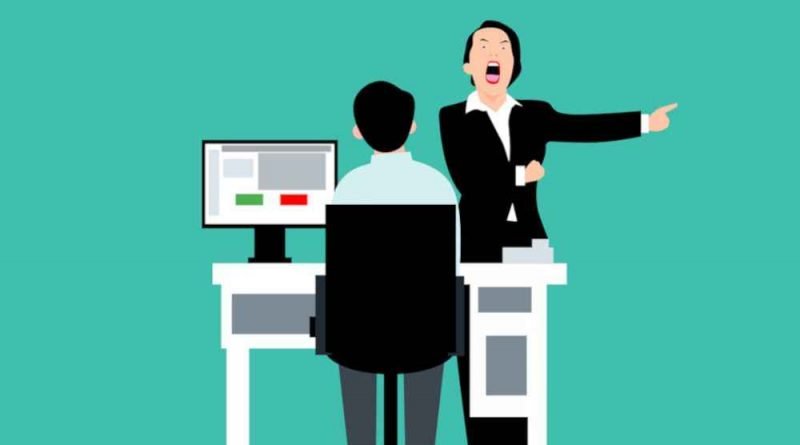 The mass layoffs will result thousands of employees starts losing their jobs. These consistent layoffs from big technology giant companies are one of the largest since the layoffs produced at the beginning of coronavirus pandemic in 2020.

This year is tough for tech industry and companies as slowing the business growth and increasing in the labor cost. Many of the companies also losing market capitalization and making losses in several quarters.

Recent startups and mega companies are already starting layoff thousands of employees this year around the world.

Companies from United States Silicon Valley’s such as Meta, Twitter, Microsoft, Amazon, Netflix, CoinBase and many more companies are laying off thousands of employees.

And Indian Tech Companies such as Byjus, Wipro, Unacademy, HCL Technologies, Udaan, Ola and many more companies cutting off their employees in this mass layoffs.

Here are some of the largest companies execute mass layoffs this year are as follows,

Meta is one of the biggest social media company which own Facebook, Instagram and WhatsApp reported laying off 13% of its employees’ staff which are around 11,000 employees. The reason behind Meta mass layoff is cost-cutting as the company reported fall in market capitalization in recent quarter. This is the first mass layoff in Facebook.

Twitter reported laying off employees around 3700 including the CEO and top several executive teams of Twitter after the acquisition of the company by Elon Musk for $44 Billion. Twitter’s mass layoff of nearly 50% of its employees making it one of the largest mass layoffs of 2022 by the tech company.

Stripe is one of the biggest financial services and software company announced of layoffs of its 14% of staff around 1,000 employees. The reason behind the layoffs in employees is collision cited macroeconomic headwinds such as higher interest rates, inflation, reduced investments budget and many more reasons.

NetFlix a biggest online streaming platform announced 3% layoffs around 450 employees. The company started rounds of layoffs as the beginning of the year. The reason behind the employee cutting is fell in subscription rates, slowed down the company revenue and the stock also fell more than 50% this year.

Byju’s is India’s one of the biggest EdTech company. The company reported mass layoff 17% of its staff around 2,500 employs this year. The reason behind the mass layoff by Byju’s is slowed down the revenue and reported a loss in financial recent quarter.

The automobile cab and electric scooter company Ola announced mass layoff of its employees around 1,000 staff. Employees are being laid off as the part of restructuring exercise and also the reason behind the decrease in sales of electric scooter this year.

The reason behind the mass layoffs are increasing the inflation rates, some of the companies reported loss in financial quarter and slowed down the revenue. 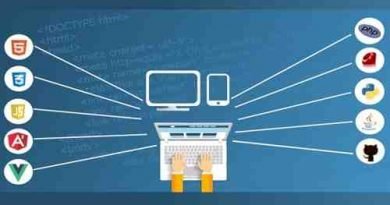 What are the Top 5 Programming Languages?