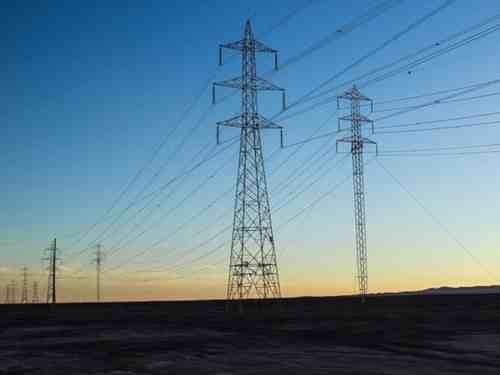 Electrical Engineering is one of the most popular field of engineering which concerned with the study, design and application of equipment, devices and systems which use electricity, electronics, and electromagnetism. Electrical engineering is the design, building and maintenance of electrical control systems, machinery and equipment.

Electrical Engineering implies electricity which can be use in our day to day lives and very important for our every aspect. Electricity supplies power to run appliances, lights, heavy machineries, etc. Electricity also use for communication and to run our daily appliances like lights, fans, to charge gadgets, computers, to operate automobiles, air planes, etc. It plays an important role and the most important thing in the modern and technological era. Electrical Engineering is the largest profession in engineering.

In the year 1600, William Gilbert, an English Physician used Latin word “electricus” to describe the force that certain substances exert when it can be rubbed against each other, characterized magnetism and static electricity. Later Thomas Browne, an English scientist wrote several books and used the word “electricity” while study on the Gilbert’s concept. In 1752, Ben Franklin conducted an experiment to prove those lightening and electric sparks are the same thing. In 1800, Alexander Volta an Italian Physicist discovered that an electric current could be made to flow. After that, Thomas Edison developed so many useful items such as light bulb. Nikola Tesla developed an induction motor that ran on alternating current (AC).

Electrical engineers work in transport networks, lighting, power generation and distribution, renewable energy, manufacturing and construction. Electrical engineers have a wide range of career path to choose. They have to work in core electrical companies or organizations, electrical sub-discipline companies, manufacturing, government, research, etc. Electrical engineers have wide range of career option in their core field as well as in their sub-discipline fields. Electrical engineering is the second highest paid engineering field in the year 2018. There are many jobs are available in the government sector such as in Government Electricity Boards, Telecommunication Offices, etc. and also in many private sectors such as in private companies, organizations, power generation systems, and also in multi-national companies related to the field.

Electronics engineering is the most popular sub-discipline of an Electrical Engineering. Electronic engineering involves a design and testing of electronic circuits that use the properties of components such as transistors, resistors, diodes, capacitors, inductors, etc. to achieve a particular functionality. It is more popular during world wars and commonly known as radio engineering as an aspect of communication, radar and radio. Later it was converted into electronic as it used into consumer devices such as televisions, telephones, computers, etc.

What is 3D Printing? How does 3D printer work? 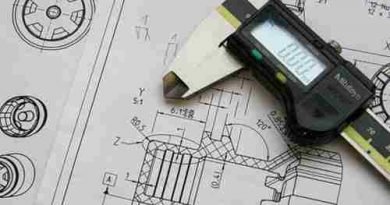 An Introduction to Machine Design 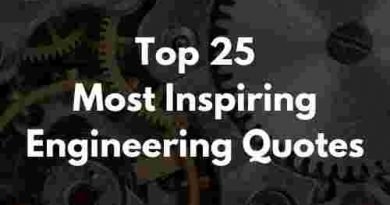