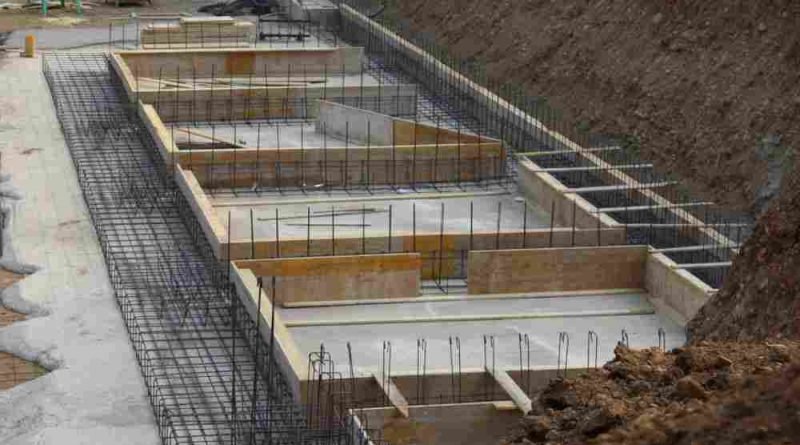 Civil Engineering Learn
May 16, 2022May 16, 2022 Mahesh Vyas 0 Comments civil engineering, types of foundation, what is foundation

The functions of foundation are,

Necessity of function of Foundation:

There are different types of foundation are as follows,

Shallow Foundation are those foundation which are provided at consideration depth below ground level. Such type of foundation is generally provided in area where hard strata considerable the depth of the foundation kept equal to or less than its width. The shallow foundations are classified as,

Spread Footing: This are those footings which distribute the super imposed load from wall and column over the large area the bore of footing is made up with thick layer plane concrete type of footing are provided when heavy load is to provide to transfer load bearing capacity.

Combined Footing: When the heavy load of a super structure is required to be transfer over the large area such type of footing are provided below the two adjacent column carrying equal or unequal loaded. It classified as,

Such type of footings is provided when super structure or a heavy load is required to transfer over the composite area in such the care matt foundation is used. Then allowable pressure of soil is varying load, such type of foundation to be most economical this are provided reduce the settlement of a foundation.

When the foundation of two adjacent angle is connected with the help of beam such type of beam is known as strap and corresponding foundation. In such type of foundation, supporting two unequal and heavy load the scrap will act as transformation member which distribute unequal of column equally to the sub-soil.

Pile foundation are provided where heavy load is required to transfer the sub-soil when hard strata is available in such case pile foundation is provided the load is taken to lower level by means of vertical member which is made up of vertical timber, steel, etc. Pile foundation adopted instead of mat foundation when bearing capacity of soil is very low it is classified as on the basis of its function.

It is a temporary structure. The term cession taken from French word casses meaning box. Cession has a box like structure which had round rectangle or any other shape which is same from the surface either land or water to same desire it is classified in three types, 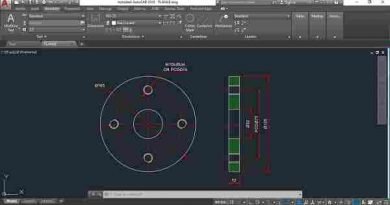