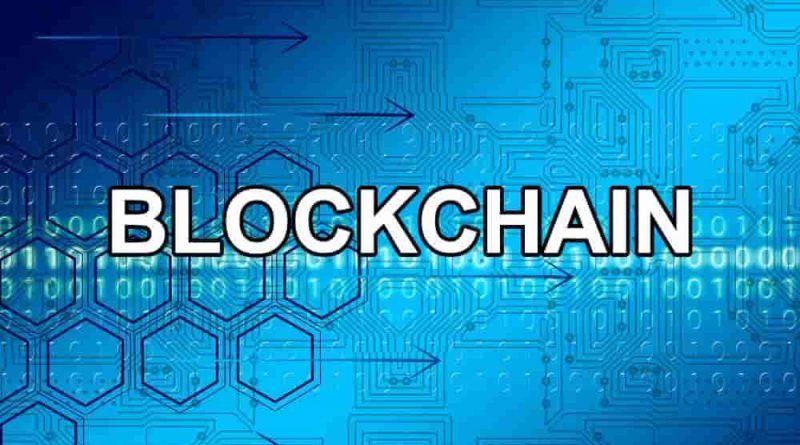 A blockchain is a digital ledger transaction and tracking assets in a network of computer system on the blockchain. A blockchain records and stores informational in a digital format which Is difficult or impossible to change an information or a system. A blockchain collects information together in groups known as blocks, that holds a set of information, it is a growing list of records linked together using cryptography.

Blockchain typically referred as Distributed Ledger Technology (DLT) which makes or stores the history of any digital assets and transparent through the use of decentralization and cryptographic hashing.

What is Blockchain Technology?

Blockchain Technology is a structure that stores an information and transactional records known as “block”, of a public database known as “chain” in a network connected to a peer-to-peer nodes. The storage is referred as a “digital ledger”. Every transaction in the ledger that stores transactional information is authorized by the digital signature of the owner of the digital asset, this is how a blockchain technology considered as highly secured in a computing system.

Blockchain technology was invented in 1991 by two mathematicians Stuart Haber and W. Scott Stornetta. The technology was early popularized by Satoshi Nakamoto in 2008 to serve as a public transaction ledger of the Bitcoin.

How does Blockchain Technology works?

Blockchain Technology is best known for its application in cryptocurrency such as Bitcoin and Ethereum.

Read Also: What is Machining Learning?

The advantages of blockchain technology are as follows,

There are many applications of blockchain technology are in various fields as follows,

Banking and Finances: The financial institutions and banks work on specific time during business hours usually on business days and the transactions takes around 24 hours business hours to complete particular transaction. Blockchain technology operates 24/7 and available every time to perform a work and transaction takes a proceeds time as little as 10 minutes.

Art and NFTs: Every art is a collectible in its physical form. Blockchain allows a digital art, photo, gif, picture as a Non-Fungible Token (NFT) it’s a non-interchangeable unit of data stored on a blockchain. NFT provides a claim, proof of ownership of a digital asset.

Smart Contracts: A smart contract is built into the blockchain to verify and facilitate the contract agreement. Smart contracts operate under the set of conditions for user agreement. 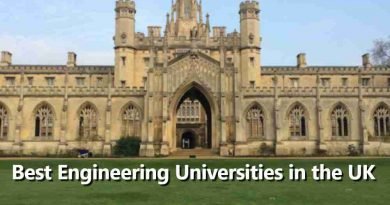 Best Engineering Universities in the UK 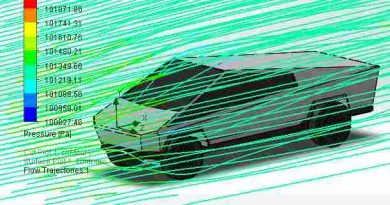