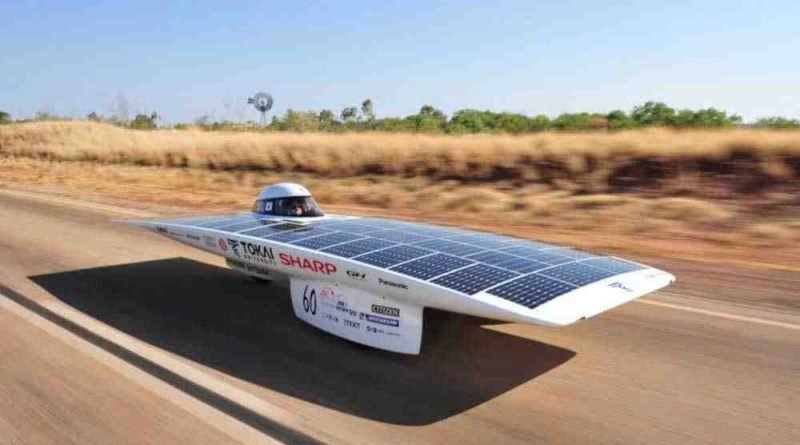 Solar cars are solar vehicles that uses self-contained solar cells to power themselves from sunlight. Solar cars are the type of vehicles which runs on electricity produced by conversion of solar energy into usable energy. It is one of electric cars use on public roads or race tracks.

Solar cars include rechargeable batteries to store the energy from solar cells and use for transmission of vehicle. The solar cars depend upon photovoltaic cells to absorb sunlight by solar panels and charge the battery by converting solar energy into electric power.

Solar cars have solar panels mounted on the rooftop surface of the car. The photovoltaic cells on the solar panels absorbs the sunlight from the solar rays and converted the light energy into electrical energy. The photovoltaic cells on the surface of the car are designed to stored the converted light energy into storage batteries.

The conversion of light energy into electrical energy is stored into a storage battery made up of Lithium-ion and Nickel-Cadmium. The batteries have ability to convert free electrons into usable energy to power the transmission of a solar car engine. The battery get recharge using solar energy.

Solar cars have ability to generate 90 to 175 volts of energy and make power to cover 70 to 90 km road distance on a single charge. Solar cars use the solar energy therefore, its cost of operation is reduced and there are no extra fuel expenses occurs.

Solar Panels: Solar panels are one of the most important part in a solar car. It includes photovoltaic cells that convert solar energy into usable electricity to run the car.

Battery: The battery plays an important role to store the converted solar energy into usable electricity and recharge a car from photovoltaic cells.

Electric Motor: An electric motor helps to convert an electrical energy into mechanical energy for a transmission of moving wheels.

Chassis: The chassis is a framework of an entire structure of a solar vehicle.

Wheels: The wheels are an important part of any vehicle to move a car from one place to another.

The advantages of using solar cars are,

Solar cars have a very huge potential for better future. The solar cars are using solar energy and there is no fuel usage in the cars therefore, it has no carbon emission and beneficial for our environment. The solar cars are pollution free as it is noiseless and don’t have exhaust. The cost of solar cars is less than electric cars and the cost of fuel is negligible.

Solar cars are a better option as mode of transport for better future. 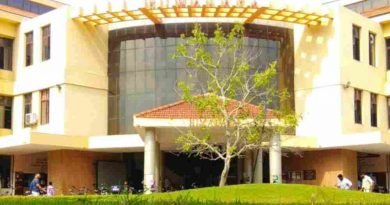 Top 10 Engineering Colleges in the India 2021 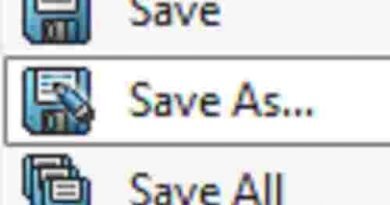 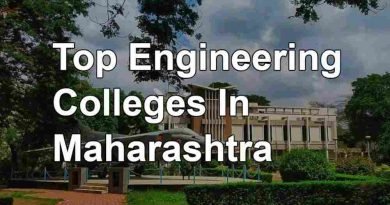