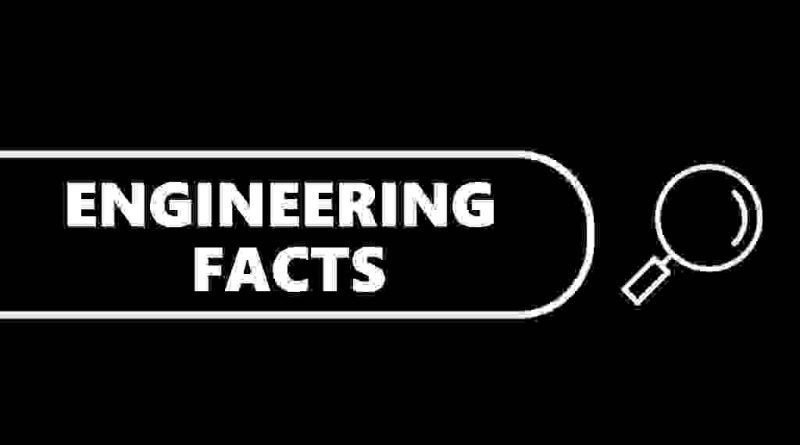 The word engineer is derived from Latin words “ingeniare” which means “to create, generate, devise” and “ingenium” which means “cleverness”.

Imhotep is the first engineer in the world, who is known for designed and built the first pyramids in Egypt around 2700 B.C.

Tim Berners Lee is the founder of World Wide Web (www) in the year 1990.

Karl Benz is the inventor of the first practical, modern automobile. In the year 1886, he applied for a patent for his “vehicle powered by a gas engine”.

The Ericsson Company produced first cellular phones in the year 1979.

The first laser was made in California in the year 1960.

The first computer program was written by Ada Lovelace in a paper in the year 1843.

The fastest passenger train in the world is the Shanghai Maglev with the maximum speed of 267 mph.

The largest wind turbine in the world is in Denmark, it is 720 feet tall.

A diamond does not dissolve in acid; it can be only destroy by an intense heat.

Marie Curie was the first person to win two Nobel Prizes for Science.

The London Eye in England is the largest Ferris wheel in Europe, with a height of 135 metres.

The Titanic was 882 feet long.

Elisa Leonida Zamfirescu is the first female Engineer in the world to receive a degree in Engineering.

Sir Mokshagundam Visvesvaraya was the first engineer in India.

Albert Einstein won the Nobel Prize for physics in 1921.

One third of the world population has never made a telephone call.

Bill Clinton’s inauguration was the first to be webcast in January 1997.

The Channel Tunnel is one of the greatest civil engineering projects of the 20th century; it has an ultimate design capacity of 600 trains per day each way under the English Channel.

The first self-proclaimed civil engineer was John Smeaton who constructed the Eddystone Lighthouse.

More than 78% of engineers in India are unemployed.

Computer Science Engineering is not just about programming, it is just a tool used in computer science.

The first degree program of computer engineering was established in the year 1972.

One third of the world population has never made a telephone call.

Charles Babbage, an English mechanical engineer and polymath, originated the concept of a programmable computer.

The first full-scale working railway steam locomotive was built by a British engineer Richard Trevithick in the United Kingdom in the year 1804.

The first practical steam locomotive average speed was less than 10mph in the year 1804.

Java was developed by James Gosling and other developers at Sun Microsystems, and was first introduced to the public in 1995. 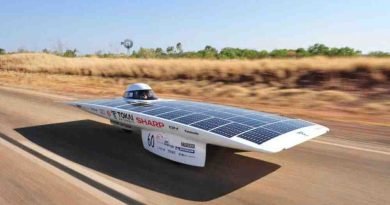 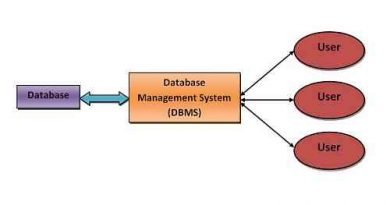