Introduction of Mechanisms is very important to study in Theory of Machines for Mechanical Engineering Students.

The machine is a device which receives energy in some available form and utilizes it to do some particular type of work. When a mechanism or numbers of mechanisms are used to transmit the power, the mechanism is called as machine.

When one of the links of a kinematic chain is fixed, than the chain is called as mechanism. Mechanism is a part of machine which has moving parts that perform some function. It is a branch of scientific analysis which deals with motions, time and forces is known as mechanism.

The introduction to study of mechanisms can be divided as shown in figure:

Kinematics: It deals with the relative motion between various parts of the machines.

Dynamics: It deals with the forces and their effects, while acting upon the machine parts in motion.

Kinetics: It deals with the inertia forces which arise from the combine effect of the mass and motion of the machine parts.

Statics: It deals with the forces and their effects while the machine parts are at rest. The mass of the parts is assumed to be negligible.

The part of machine which has relative motion with respect to some other part of machine is called as link or kinematic link. Examples are piston, connecting rod, crank shaft, etc.

Types of links are,

The two links of a machine, it connects with has some relative motion. The pair is called as kinematic pair.

Types of kinematic pairs are,

When a kinematic pairs are coupled in such a way that the last link is joint to the first link to transmit the motion, is called as a kinematic chain.

Types of joint in a kinematic chain,

When the Motion between the link of a pair is definite direction, the motion is called as completely constraints motion. Example is piston and cylinder.

When motion between the link of a pair can takes place more than one direction, the motion is called as incompletely constraints motion. Example is shaft in circular hole.

The motion between the pair is not completed by itself but by other external agency than the motion is called as successfully constraints motion. Examples are Shaft and footstep bearing.

Comparison between Machine and Mechanism:

Degree of freedom is one of the most important factors in the design or analysis of a mechanism.

“The number of independent variables that must be specified to define completely the condition of the system is called as degree of freedom”. 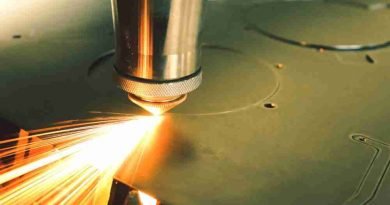 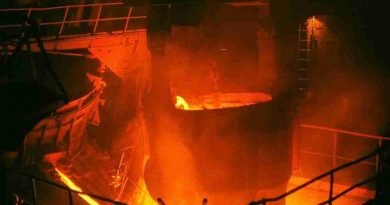