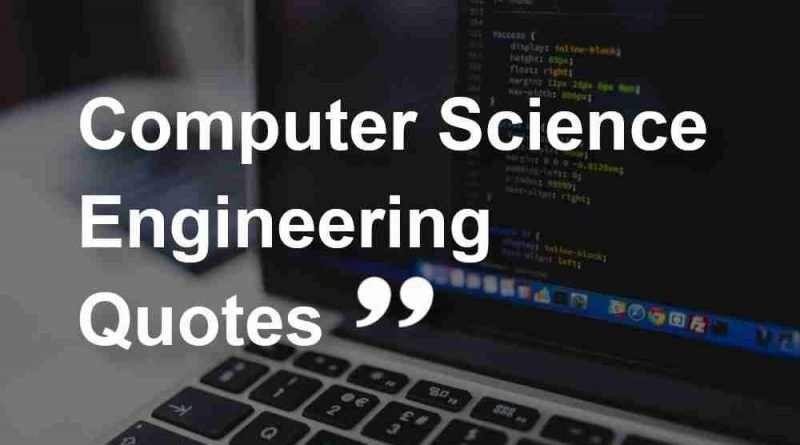 As an engineer, you need to face many things, challenges at work project, maintain work schedule and need to b more productive during work on your project or while coding in a company, you need to be more inspired and stay motivated for your work.

Here are some of the best, motivated and most inspiring quotes about computer science engineering are as follows,

The computer was born to solve problems that did not exist before.

Computer science empowers students to create the world of tomorrow.

Computer science is the operating system for all innovation.

Computer science is no more about computers than astronomy is about telescopes.

The goal of Computer Science is to build something that will last at least until we’ve finished building it.

Part of what made the Macintosh great was that the people working on it were musicians, poets, and artists, and zoologists, and historians. They also happened to be the best computer scientists in the world. But if it hadn’t been computer science, these people would have been doing amazing things in other fields.

Software is like entropy. It is difficult to grasp, weighs nothing, and obeys the Second Law of Thermodynamics; i.e., it always increases.

The rise of Google, the rise of Facebook, the rise of Apple, I think are proof that there is a place for computer science as something that solves problems that people face every day.

My background was computer science and business school, so eventually I worked my way up where I was running product groups – development, testing, marketing, user education.

I think everyone should get a little exposure to computer science because it really forces you to think in a slightly different way, and it’s a skill that you can apply in life in general, whether you end up in computer science or not.

Computer programming is an art, because it applies accumulated knowledge to the world, because it requires skill and ingenuity, and especially because it produces objects of beauty. A programmer who subconsciously views himself as an artist will enjoy what he does and will do it better.

Computer science doesn’t know how to build complex systems that work reliably. This has been a well-understood problem since the very beginning of programmable computers.

Less than 10% of the code has to do with the ostensible purpose of the system; the rest deals with input-output, data validation, data structure maintenance, and other housekeeping.

The goal of Computer Science is to build something that will last at least until we’ve finished building it.

I think the combination of graduate education in a field like Computer Science and the opportunity to apply this in a work environment like Microsoft is what drove me. The impact these opportunities create can lead to work that has broad, worldwide impact.

Everybody should learn to program a computer, because it teaches you how to think.

I actually started off majoring in computer science, but I knew right away I wasn’t going to stay with it. It was because I had this one professor who was the loneliest, saddest man I’ve ever known. He was a programmer, and I knew that I didn’t want to do whatever he did. So, after that, I switched to Communications.

The first law of computer science, every problem is solved by yet another indirection.

That’s one of those things about being a computer science major: Valentine’s Day is just another day.

Coding, it’s an endless process of trial and error, of trying to get the right command in the right place, with sometimes just a semicolon making the difference between success and failure. Code breaks and then it falls apart, and it often takes many, many tries until that magical moment when what you’re trying to build comes to life.

My first introduction to computers and computer programming came during my freshman year of college. I majored in electrical engineering with a minor in computer science, so I learned during my required courses at Vanderbilt University.

Software suppliers are trying to make their software packages more “user-friendly”. Their best approach so far has been to take all the old brochures and stamp the words ‘user-friendly’ on the cover.

If you’re talking about Java in particular, Python is about the best fit you can get amongst all the other languages. Yet the funny thing is, from a language point of view, JavaScript has a lot in common with Python, but it is sort of a restricted subset.

Every configuration file becomes a programming language, so you might as well think that way.

Computer Science is no more about computers than astronomy is about telescopes.

Most of the good programmers do programming not because they expect to get paid or get adulation by the public, but because it is fun to program.

Coding is today’s language of creativity. All our children deserve a chance to become creators instead consumers of computer science.

There are many ways of trying to understand programs. People often rely too much on one way, which is called “debugging” and consists of running a partly-understood program to see if it does what you expected. Another way, which ML advocates, is to install some means of understanding in the very programs themselves.

I’ve been programming computers since elementary school, where they taught us, and I stuck with computer science through high school and college. 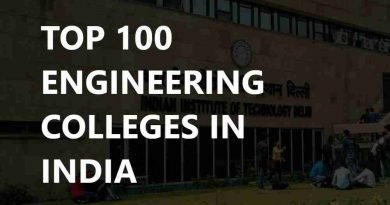 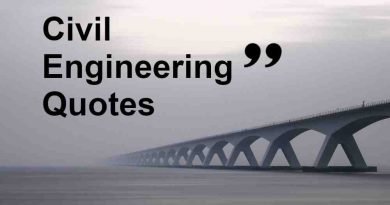